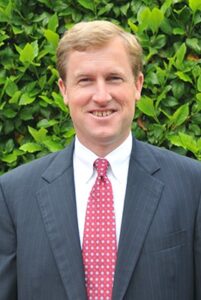 Michael joined the San Diego Municipal Employees Association in 2008 as a negotiations consultant, and became General Manager in May 2009. Mike implements policies as directed by MEA’s Officers, Executive Committee and Board of Directors. He helps develop operational, legal, political and strategic direction for the organization; oversees MEA staff and benefits department; works with MEA attorney Ann Smith on legal and negotiation matters; communicates with the City Council and other City officials and stakeholders regarding MEA business; and serves as MEA’s representative on the San Diego City Employees Retiree Medical Trust. The San Diego City Council appointed Mike to the Board of Port Commissions in 2017.

Michael previously served as Councilmember for San Diego’s Second District from 2002 to 2005 and as Deputy Mayor in 2005. He has also worked as government affairs director for the San Diego City Firefighters Union. Mike has degrees in business economics and environmental studies from UC Santa Barbara and a master’s degree in environmental economics from Duke University.